Difference between revisions of "Hackathon Winter 2015" 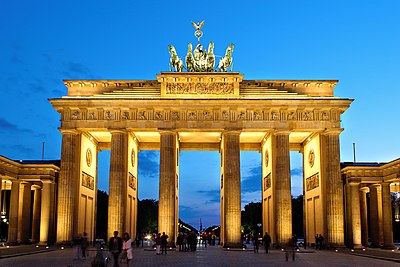 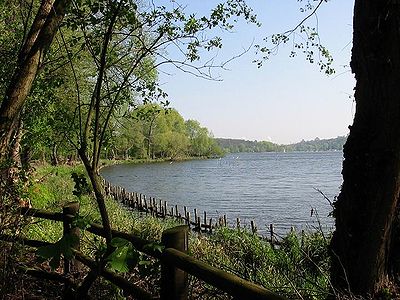 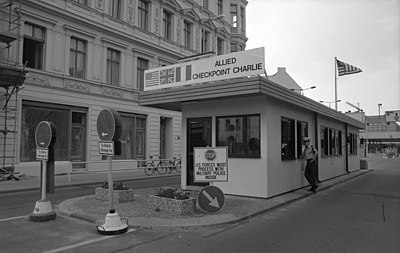 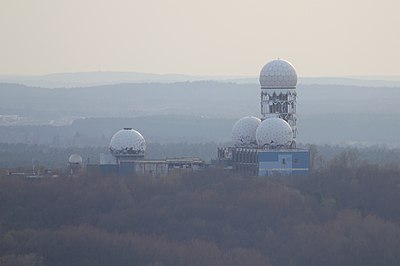