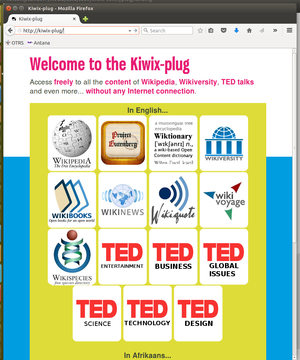 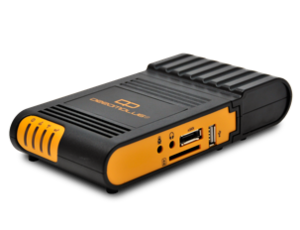 A Dreamplug, the first supported plug 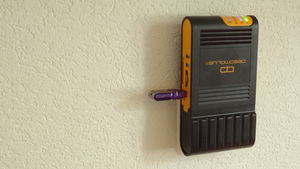 Kiwix-plug in action, plugged in a wall 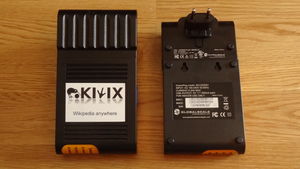 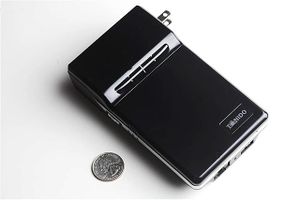 A Tonidoplug2, another supported plug-like hardware

Kiwix-plug is a solution which provides a public Wifi hotspot allowing every person with a Wifi network card and a device to surf and download Wikipedia (or any content available as a ZIM file). Kiwix-plug is based on a small server call plug computer which is a computer as big as a fist and directly pluggable on the power network. You can extend its wifi coverage by plugging additional wifi routers.

The whole readme explaining how to setup a kiwix-plug can be found here.

All USB cards are supported, but not all of them will have a long lifetime if used in a kiwix-plug context. At this stage of the development, the plug still always write the logs on the SD cards which mean you need a good quality otherwise the whole kiwix-plug may life only a few months. It's in particular important to try to put SD card with Wear leveling, for example the sandisk extrem pro.